2017 is almost over and we have plenty to celebrate this year! Bronson and Mark’s reunion, Perfect Strangers on Prime, (almost) 10000 likes on Facebook and the 8th anniversary of this here website (with a new, updated design!). To celebrate all these special milestones, we will be having a brand new Q&A with Bronson in the coming weeks! Send in your questions via the comments or email and the selected ones will be answered by BP! 🙂 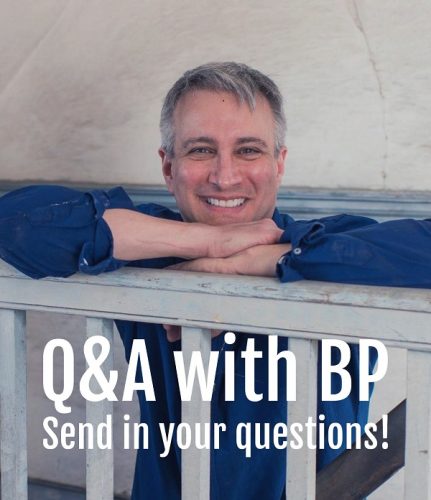